The conformations of ABC exporters in a lipid environment

ABC exporters are molecular machines which use the energy of the cell to pump diverse chemicals across membranes. They participate in numerous biological processes, such as cell detoxification, and the secretion of cholesterol and bile. The Frank laboratory is interested in determining the sequence of conformational changes which lead to the coupling between translocation of chemicals and ATPase activity.

Interaction of NAPE-PLD with bile and membranes

N-acyl phosphatidylethanolamine-specific phospholipase D (NAPE-PLD) generates key lipid signaling amides that play essential protective roles in multiple physiological and metabolic pathways. Dr. Frank and his colleagues are interested in the structure and function of the regulatory domain of NAPE-PLD, as well as its interactions with bile, PP1-γ, and the membrane.

Membrane fusion is a central event in many biological processes, including viral infection and cell-cell fusion during the formation of muscle tissue. While the structures of many fusogens (i.e., those proteins that mediate membrane fusion) are already known, it remains unclear how fusogens act cooperatively to fuse membranes and how they interact with other proteins on the membrane, some of which are anti-fusogenic host proteins. These and related topics are being addressed by the Frank group.

Dr. Frank is interested in establishing direct correlations between the biochemical states and the conformations of molecular machines while they perform their tasks. The main tools used in the Frank group are cryo-electron microscopy (cryo-EM), which enables structural determination of proteins in near-native conditions, and optical spectroscopy, which allows for the detection and characterization of ligands at the single molecule level. To achieve their goals, Dr. Frank and his team are developing strategies designed to combine the two experimental approaches for the detailed analysis of several scientifically and medically important molecular machines and enzymes: 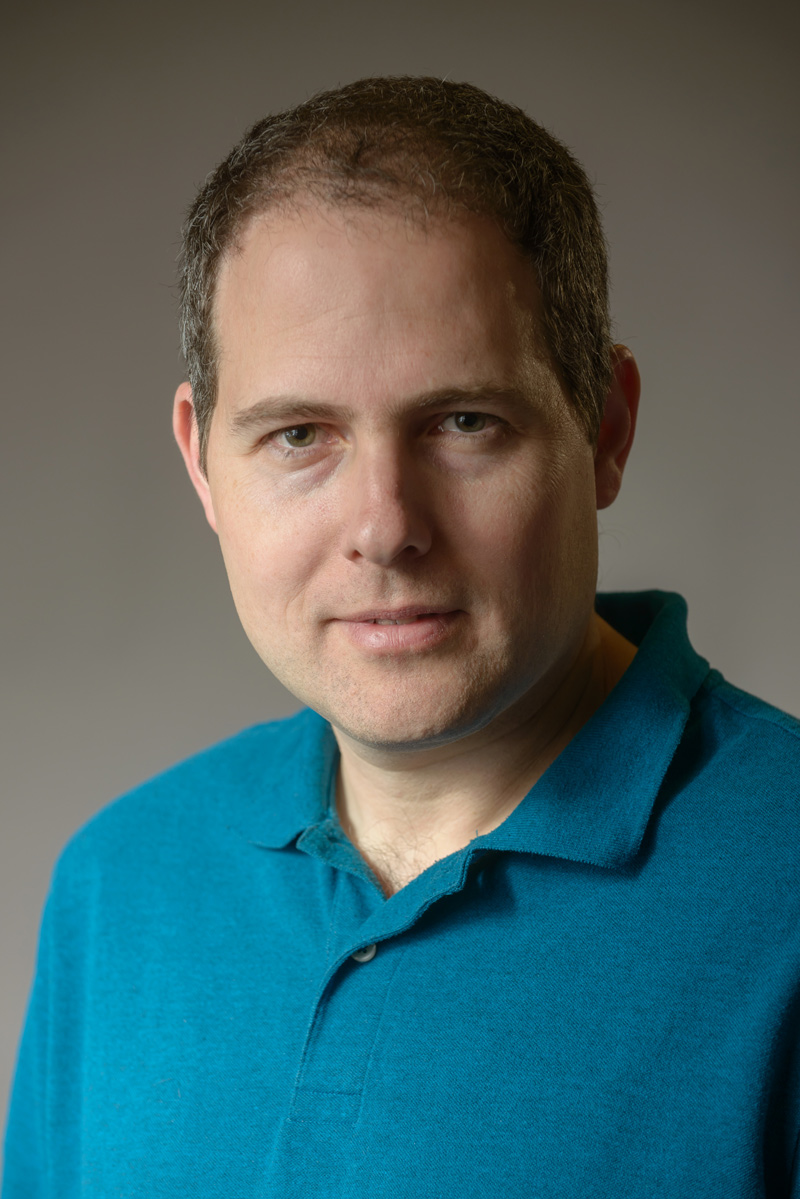