Prof. Sagi studies commercially important decapod crustaceans in the context of comparative endocrinology to understand and control reproduction and growth. Studying these processes in crustaceans provides valuable information on sex differentiation and biomineralization (the formation of minerals in biological systems, such as a crab’s shell or human teeth and bones).

He and his colleagues use biomimetics – the mimicking of biological processes – to develop products for bone substitutes and tooth regeneration, by studying the minerals (e.g., calcium and zinc phosphate, and enamel-like materials), proteins, and genes involved in these processes.

Studying reproduction physiology, using transcriptomic, and functional genomic approaches (e.g., RNA interference, genomic/transcriptomic libraries), has varied applications. It has already enabled the researchers to create single-sex populations of crustaceans, such as the freshwater prawn which is in great demand in the food industry, particularly in Asia; the males of this species are larger and fetch a premium price at market. This technology has been fully developed and is under the exclusive license of the Tiran Group. Conversely, all-female populations, while not growing as large, are more efficient in terms of population density, show uniform growth in aquaculture, and invest less of their energetic resources into growth and reproduction; this technology has been developed by Enzootic, a start-up company established with the University.

The researchers are also dealing with ways to create sterile crustaceans via gene silencing in the early developmental (embryonic) stages, causing abnormal or total non-development of gonads. These sterile animals will be excellent for use in aquaculture, since the energy that would normally be invested in reproduction could go into growth, and as biocontrol agents, since there is no risk of them escaping and/or becoming invasive species.

Applications include controlling populations of snails that are hosts to the parasite schistosomiasis or the apple snails that devastate rice paddies. At present, tons of pesticides are required that are both expensive and damaging and there is a nice added benefit that at the end of the season, the farmers can sell the crustaceans as food along with the rice.

Prof. Sagi studies reproduction and growth in commercially important crustaceans to understand sex differentiation and how these animals/organisms grow their exoskeletons. His research on sex differentiation has already led to several successful commercial applications creating single-sex populations of crustaceans. Research in this area is important to the food industry, where larger males fetch a premium price, and he is also working towards using crustaceans as biocontrol agents for pests and invasive species. In addition, his work on crustacean exoskeletons can contribute to the development of products for bone substitutes and tooth regeneration. 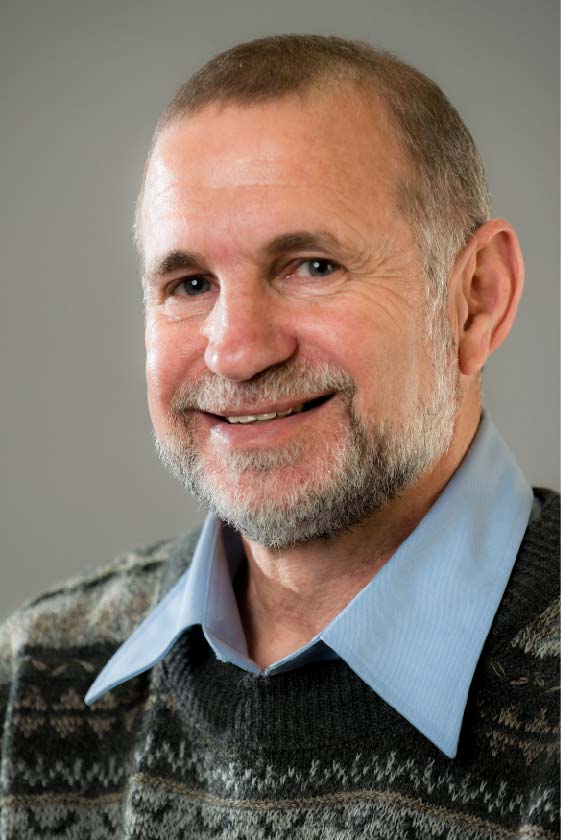